David Murphree is a 1991 graduate of the Cumberland School of Law and received his bachelor’s degree from Auburn University in 1985. From 1992 until 1994, David was the law clerk to the Honorable Tamara O. Mitchell, currently the longest-serving bankruptcy judge in the State of Alabama. David has also spoken extensively at consumer bankruptcy seminars. David is also a former member of the Executive Committee of the Birmingham Bar Association Bankruptcy and Commercial Law Section.

Prior to entering the field of law, David was an award-winning sports reporter and political journalist. He has also been a freelance writer, and has interviewed celebrities ranging from Jay Leno to The Amazing Kreskin. 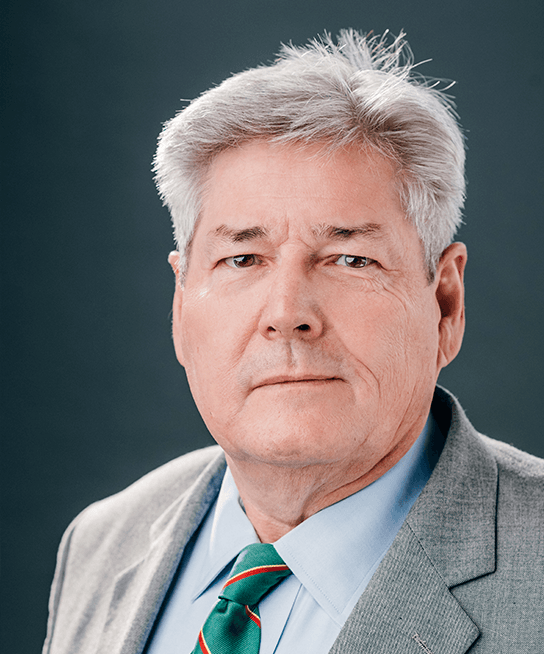 Out of the office, David is an avid golfer and off-road driving enthusiast.

Please contact us for your free consultation regarding your bankruptcy or personal injury case. Our attorneys will get back to you.